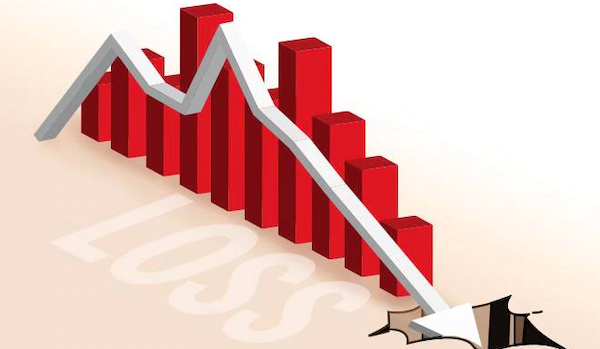 The Nigerian capital market extended its bearish run on Wednesday following the crash in equity capitalization by 0.06 percent at the close of the day’s trading.

After eight hours of trading, the equity capitalization was down by N19.02 billion to drop from N28.44 trillion posted on Tuesday to N28.42 trillion.

This fell short of the 1.32 billion shares worth N7.72 billion which exchanged hands in 6,449 deals the previous day.

Academy topped the losers’ table after shedding N0.15kobo to drop from N1.51kobo to N1.36kobo per share.

Related Topics:#featuredNGXNigerian capital market
Up Next