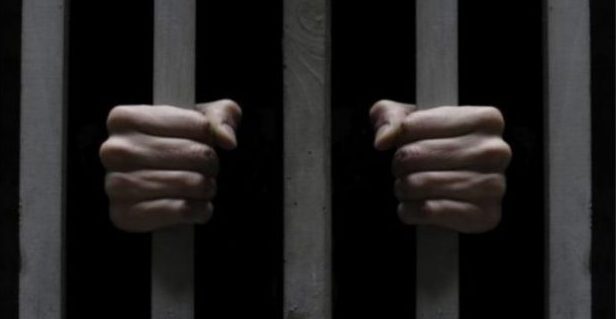 The long arm of the law has caught up with a 25-year-old man identified as Tunde Vincent for having forceful carnal knowledge with a 12-year-old girl, (names withheld) last January.

Police sources say the suspect, a father of five, committed the crime at Madalla village in the Suleja Local Government Area of the state when he ambushed the victim and raped her at an uncompleted building in the area.

In his confessional statement, the suspect who said he had been engaging in the act for sometime now revealed that he ambushed the girl while she was on her way from an errand to the town of Madala.

Vincent said, “I don’t have appetite to make love to grown up women; I prefer little girls to satisfy my sexual urge and enjoy doing that as long as I want it; each time I stopped, something would push me to do it again.”

The rape incident was confirmed by Muhammad Abubakar, the Police Public Relations Officer who also informed that the suspect was arrested by police operatives attached to Madalla Division.

The PPRO also noted that the suspect who had confessed to his crime would soon be charged to court.