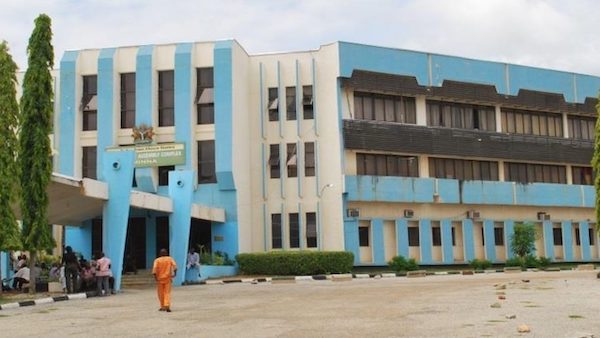 Members of the Niger State House of Assembly on Thursday sacked the Leader of the House, Musa Nasko and his deputy, Andrew Jagaba.

The duo were removed after the lawmakers passed a vote of no confidence on them.

At the plenary, member of the House representing Lavun Constituency, Jibrin Ndagi Baba, moved the motion for the removal of Nasko and Jagaba.

He said: “After consulting with majority of my colleagues on the issues affecting the House, we all agreed that we no longer have confidence in the leader and his deputy and I therefore move that the two officers should be removed.”

Other members of the House unanimously supported the motion and the two officers were removed immediately.

The Speaker of the House, Abdullahi Wuse, who attempted to save the situation, said he was not notified on the decision of the House to remove the two officers.

He, however, failed in his bid to change the lawmakers’ decision.

How Wike rescued me from heavily-armed policemen – Ex-NDDC MD