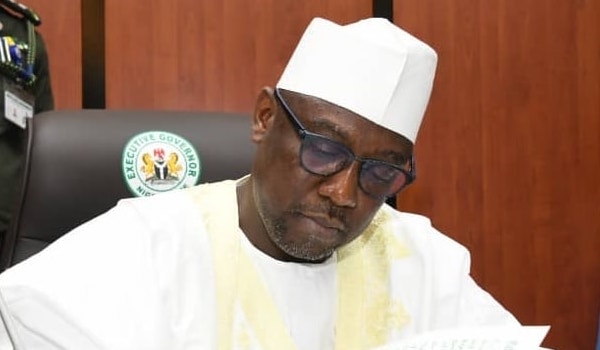 Some communities in Niger State have taken their destinies into their own hands by negotiating with bandits, signing a peace deal and paying the sum on N20m to the terrorists.

Punch reports on Friday that the communities, numbering over 65 in the Gurmana, Manta, Bassa and Kukoki districts of Shiroro local government area of the state, resorted to the self help following revelations by Governor Abubakar Bello that fighters of the Boko Haram sect have overrun some parts of the state and hoisted their flag.

The peace deal which also included some motorcycles worth N500,000 as part of the bargain, according to residents, is to forestall future attacks on the communities by the terrorists.

READ ALSO: LongRead… Atiku Abubakar: The man, his baggage. Will he be 6th time lucky on bumpy road to Aso Rock?

The state police spokesman, Wasiu Abiodun, who spoke on the reported peace deal, however, said he could not dispute Bello’s claim about the invasion of parts of the state by the insurgents.