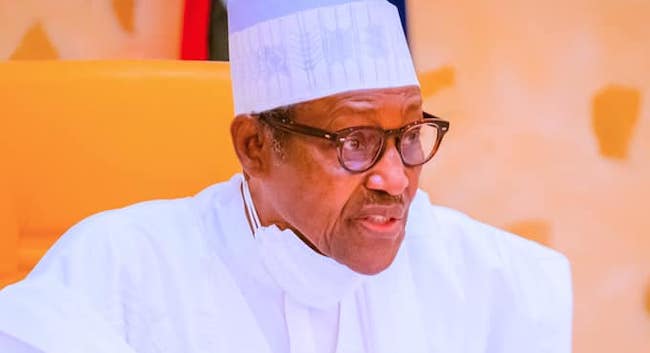 Angry Niger Delta women under the auspices of Wailing Women of Niger Delta (WWND) have given President Muhammadu Buhari a one-week ultimatum to inaugurate a substantive board of the Niger Delta Development Commission (NDDC) or they will occupy the streets of the region without their cloths on.

Members of the WWND comprising of activists, opinion leaders and professionals across the nine states of the region, in a statement on Monday after a meeting in Port Harcourt, Rivers State, lamented that the “people of the region had been taken for granted for too long while those they looked up to had let them down at various levels.”

The aggrieved Niger Delta women, accompanied by members of Integrity Friends for Truth and Peace Initiative (IFTPI) who were at the meeting to give them moral support, said the lack of a substantive board for the NDDC had further impoverished the region as they were hard hit by hardship.

The President of WWND, Oney Nwadighi, who read the communiqué at the end of the meeting, said the women were running out of patience and hence, their resolve to do something about their plight.

“The current running stalemate at the NDDC is due to the non-compliance with the Act establishing the commission and this is a grievous breach of trust.

“The Commission has been subjected to sole administratorship for years now, particularly at the behest of the current supervision without accountability. We see a clear class conspiracy to privatize the NDDC at the detriment of our people.

“Unfortunately, our men and fathers have given up and gone to sleep while our region gropes in the dark of underdevelopment under the current watch.

“On this, we hold Senator Godswill Akpabio, the supervising Minister of the Niger Delta Affairs, fully responsible for the grave degeneration and irregularities in the region and the NDDC.

“We demand that the Federal Government should, within the next seven days, constitute the substantive board of the NDDC including the Governors’ Advisory Council of the Commission in keeping with the relevant provisions of the NDDC Act. Failure to do so, we will have no option but to occupy the streets of the Niger Delta naked to register our anger and displeasure.

“Enough is enough. We will not take it any longer. The Federal Government and Senator Godswill Akpabio can no longer take the Niger Delta for a ride. We shall come out naked and insist on our right as the burden bearers of the region. It shall no longer be business as usual. They should get ready to kill us all,” the statement added.

INEC registers 3.9m new voters in CVR ahead of 2023 polls