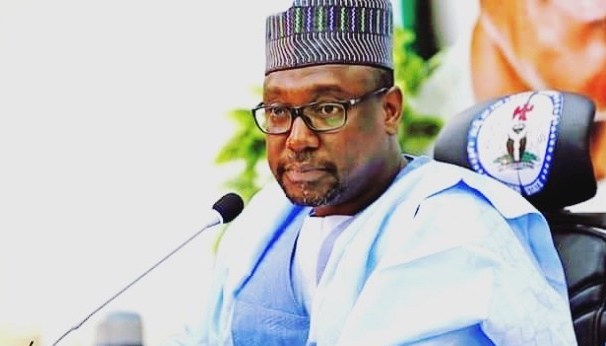 Niger State Governor, Abubakar Bello, on Tuesday, ordered a 30 percent cut in the salaries and allowances of all political office holders in the state.

The Secretary to the State Government, Alhaji Ahmed Matane, who disclosed this in a statement in Minna, said those affected by the directive included the governor, his deputy, commissioners and other political appointees.

He said: “Those to be affected by the order include the governor, his deputy, commissioners, special advisers and all other political appointees.

The SSG added that the “temporary” cut in salaries of the public officers was due to the present economic situation in the state occasioned by the COVID-19 pandemic.

“The government will transparently resume full payment of salaries and allowances when the economic situation improves,” he added.

All my appointees undergo drug tests before confirmation —Ganduje