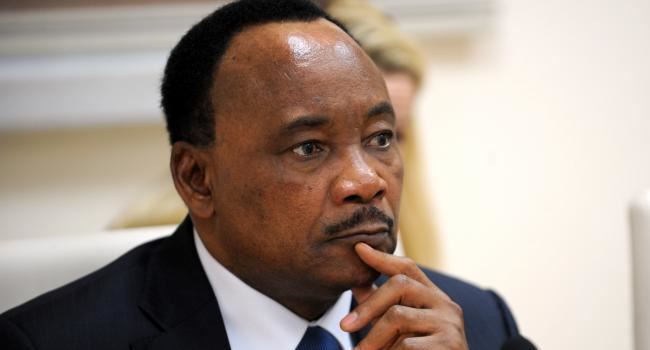 Niger Republic on Monday began three days of national mourning after suspected terrorists killed 89 people in an attack on a military camp near its border with Mali.

The defence ministry had initially placed the number of dead soldiers at 31 after the attack on an army post in the town of Chinagodrar in western Niger on Thursday night, but government raised the death toll to 89 late on Sunday.

Seventy-seven militants were killed during the attack, bringing the total number of deaths to 166, the government said in a statement.

Read also: Countries with nationals in downed plane to take action against Iran

Terrorist groups are especially active in Niger’s west, not far from the borders with Mali and Burkina Faso. Some of them are loyal to al-Qaeda, while others are tied to Islamic State (IS).

In December, Islamic State militants claimed responsibility for an attack on a military camp in Inates, a village in western Niger that left 71 military personnel dead.