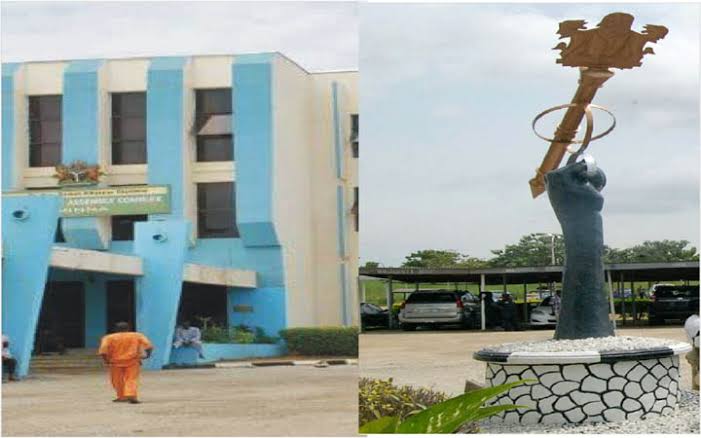 Member representing Tafa Constituency in the Niger House of Assembly, Abdullahi Wuse, of the All Progressive Congress (APC), has emerged speaker of the ninth Assembly in the state.

Wuse was on Tuesday nominated by the immediate past speaker of the assembly, Ahmed Marafa (APC) and there after declared speaker.

In his acceptance speech, the new speaker pledged to work with his colleagues to move the state forward.

“I want to thank my colleagues for finding me worthy to occupy this exalted position.

“My colleagues and we will do our best to churn out bills and motions that will move the state forward,” he added.

22 out of 27 members of the state assembly took oath of office.

Meanwhile, Senator Ahmed Lawan has been elected President of the 9th Senate.

Ahmed polled a total of 79 votes to defeat Senator Ali Ndume who got 28 votes at the election that was conducted during the inauguration of the 9th Senate at the National Assembly complex in Abuja.