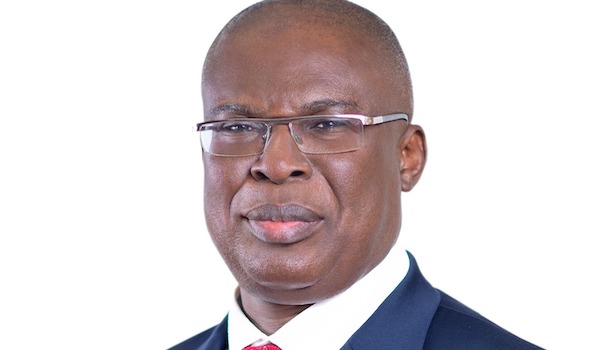 Nigeria has allied itself with the Organisation of Petroleum Exporting Countries (OPEC) to reduce global crude oil production by 10 million barrels per day (bpd) between May and June 2020, 8 million bpd from July to December 2020, and 6 million bpd between January 2021 and April 2022.

Timipre Sylva, Minister of State for Petroleum Resources, made the declaration in a signed speech on Friday.

He said Nigeria would henceforth produce 1.412 million bpd, 1.495 bpd and 1.579 million bpd respectively for the corresponding periods in the agreement.

“This is in addition to condensate production of between 360-460 KBOPD of which are exempted from OPEC curtailment.

“The agreement awaits close out of ongoing engagement with Mexico to agree on its full participation.”

He said the latest oil production deal between OPEC and its allies would trigger a rebound that could ramp up crude price by a minimum $15 per barrel in the short term.

This he noted could help government generate extra revenue of $2.8 billion.

“It is expected that this historic intervention when concluded will see crude oil prices rebound by at least $15 per barrel in the short term, thereby enhancing the prospect of exceeding Nigeria’s adjusted budget estimate that is currently rebased at $30 per barrel and crude oil production of 1.7 million barrels per day.

“The price rebound may translate to additional revenues of not less than $2.8bn for the federation,” Mr Sylva said.