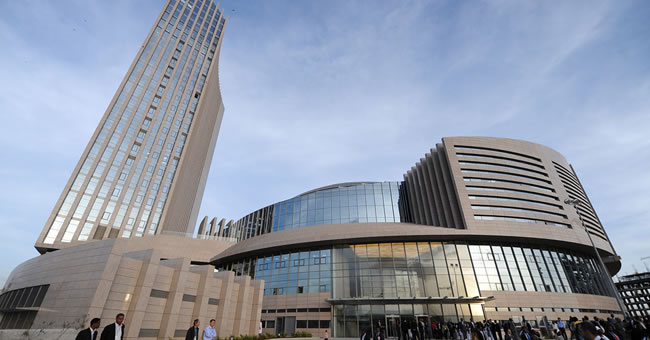 Africa’s largest oil producers, Nigeria and Angola, may lose $65 billion of their income to the harsh, monumental impact of the coronavirus pandemic in 2020, an African Union (AU) study monitored by Reuters says.

On account of the current glut in the international oil market, both countries are combatting headwinds from low sales especially the need to discount prices from time to time to woo buyers.

As of Friday, 20 cargoes of Nigeria’s April loading were yet to be sold due to poor demand while Angola still had a number of cargoes too in stock.

The AU document foresees that the budget deficits of African oil exporting countries will rise by 100% this year just as those economies will contract by average of 3%.

Reuters reported on Sunday that foreign direct investment into Africa this year would crumble by 15% based on the AU’s projections.

“Before the onset of the pandemic, continent-wide gross domestic product (GDP) growth had been projected by the African Development Bank to reach 3.4% this year…

“Under what the AU researchers deemed their realistic scenario, Africa’s economy will shrink 0.8%, while the pessimistic scenario said there would be a 1.1% dip.”

Forecasting a mass retrenchment in the continent’s labour market, the AU research notes that about 20 million jobs might be cut in both the formal and informal sectors if the COVID-19 crisis persists.

Altogether, the impact of the outbreak is anticipated to cost African countries between 20 to 30% of their fiscal revenue estimated to be $500 billion in 2019.

4-year-old Tiger tests positive to coronvirus in US