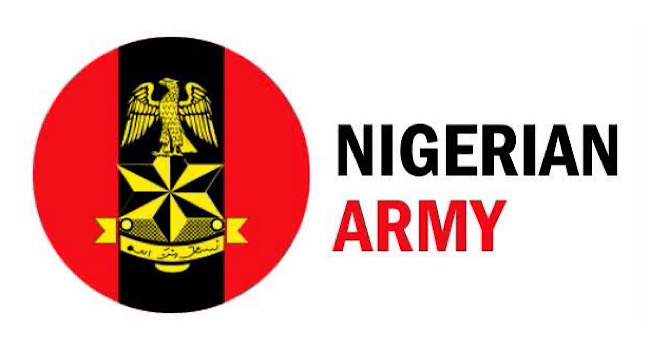 The Nigeria army has appointed Colonel Mohammed Yerima as its new director of public relations.

The new appointee who is expected to resume on Wednesday takes over from Sagir Musa.

Yerima was a former director of defence information, and was a spokesperson 81 division of the Nigerian Army from 1995 to 1996; public relations officer of the Nigerian Defence Academy (NDA) from 1996 to 2000; military spokesperson of the United Nations Mission in Sierra Leone from 2000 to 2002; deputy director, public relations from 2007 to 2009, and director, defence information from 2009 to 2013.