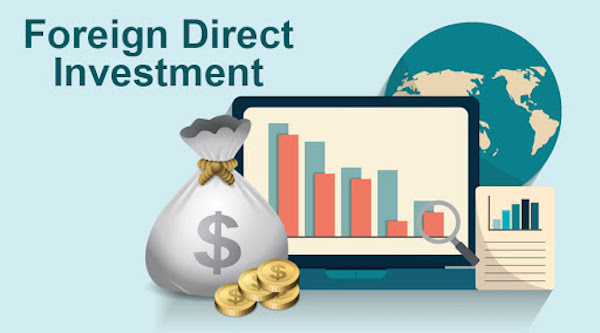 Nigeria was the top Foreign Direct Investment (FDI) destination in Sub-Saharan Africa for 2020 ahead of South Africa and Ethiopia, the United Nations Trade Association (UNTA) said on Monday.

However, Egypt remained the top recipient of FDI in Africa with about $5.5 billion in 2020.

The report describes Nigeria as among the most promising poles of growth in Africa and attracts numerous investors in hydrocarbon, energy, building, and other sectors.

It said: “Poorly developed transport and energy infrastructure (lack of electricity), which result in high operating costs is one of the weak points for investment in Nigeria if this can be addressed, Nigeria has the potential of attracting more.”

The report added that investors in the country are from the United States China, the United Kingdom, the Netherlands, and France.

Related Topics:FDIinvestment in 2020UN
Up Next