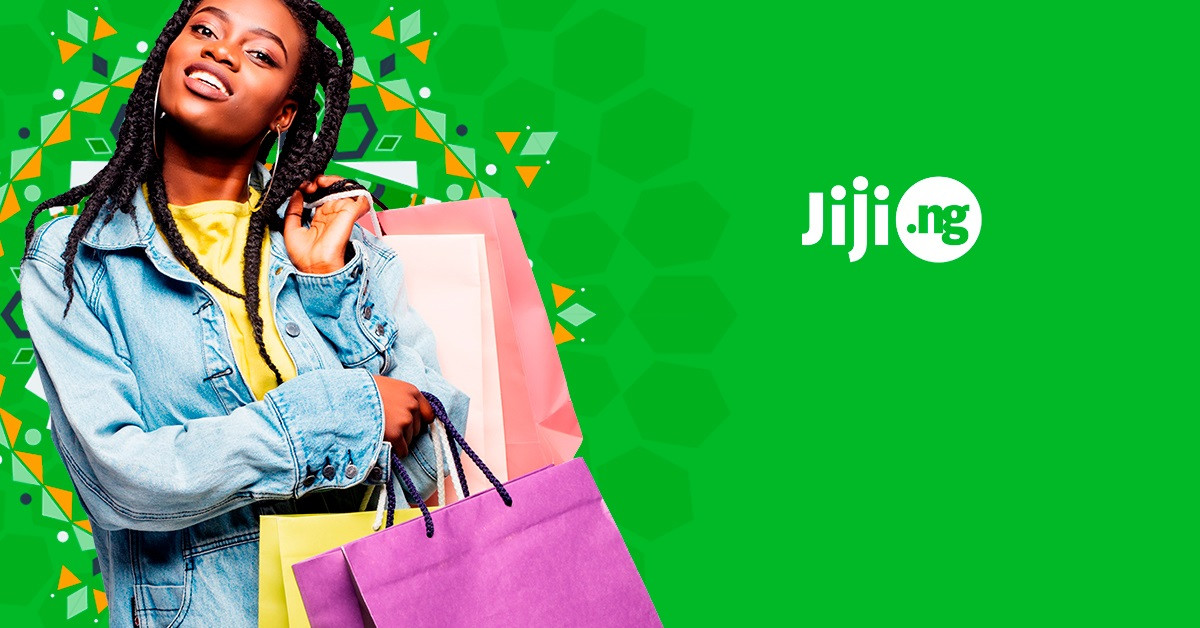 Online classifieds company, Jiji, has raised $21 million in Series C and C-1 financing from six investors, emerging report from the company has revealed.

The funding, which was led by Knuru Capital, will see the Nigerian based venture expand its frontiers.

With existing presence in Ghana, Uganda, Tanzania, and Kenya; Jiji has fast become the African market place where vendors can buy and sell commodities and facilitate payment transactions.

Recall that earlier this year, Jiji acquired one of its home based competitors –OLX to expand its overall controlled asset.

It’s however, an irony to see Jiji seemingly florishing while Jumia, a Nigeria-owned company also in the same line of business, keeps shrinking by the day.

Related Topics:JijiOnline classifieds company
Up Next