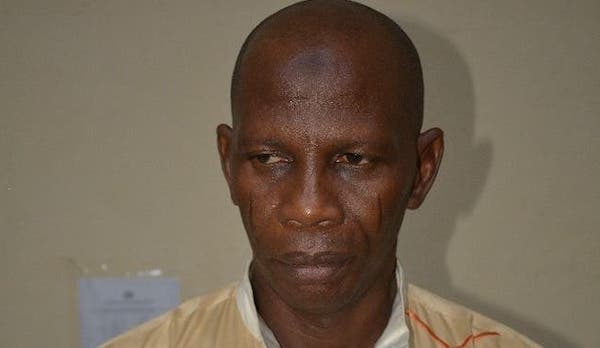 The Nigerian Correctional Service (NCoS) has suspended the Deputy Controller of Corrections, Abubakar Sani, over an alleged recruitment scam.

In a statement issued by its spokesman, Augustine Njoku, the Service said the deputy director was suspended after a charge of gross misconduct was reported against him.

The Economic and Financial Crimes Commission (EFCC) had earlier arraigned Sani at the Federal High Court, Katsina, on a six-count charge of conspiracy and obtaining by false pretence.

The statement read: “The Controller-General of Corrections Ja’afaru Ahmed, had vowed that the Service will not take lightly any case of misconduct against any personnel of the service.

“The CGC called on members of the public with any case against the NCoS personnel to forward such to the office for appropriate disciplinary actions.”