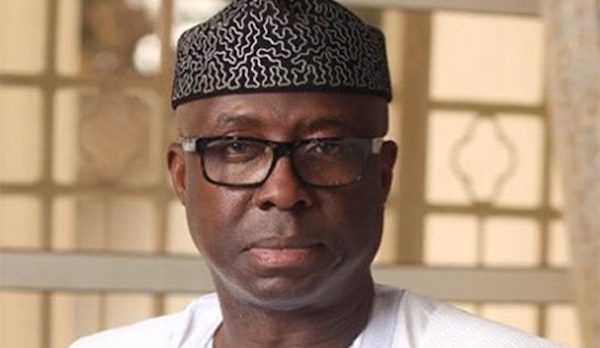 Nigeria has fallen behind Egypt in Foreign Direct Investment, according to the African Development Bank, which released a new report that four African countries accounted for 80 percent of investments coming into the continent.

Nigeria was placed among the top three, with South Africa coming third, the new report titled, ‘Entrepreneurship and Free Trade Volume II – Towards a New Narrative of Building Resilience’, revealed.

The report further stated that about a third of the incubators, accelerators and 80 percent of investment into Africa are housed in Egypt, Kenya, Nigeria and South Africa.

AfDB based the growth of entrepreneurship in these four countries on their economies and populations, which it stated are larger than most African countries.

However, it explained that there are other factors that influences, ”Entrepreneurship in Africa highlighting that the study of entrepreneurship is multifaceted and influenced by economic resource availability and constraints, political and governance systems.”

The reported added, “related socio-economic factors touching on education and culture.” as part of the influences, but said, “All regions and populations have differing degrees of entrepreneurship, and this is true in Africa as elsewhere.”