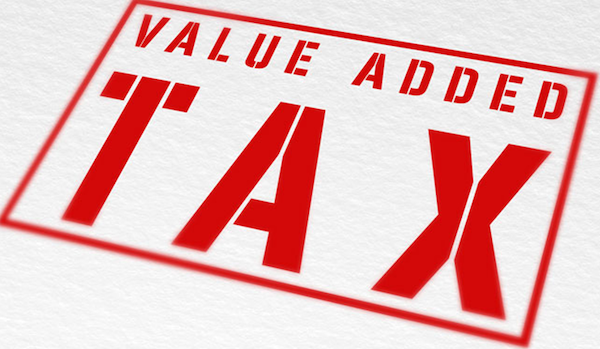 The National Bureau of Statistics (NBS) said on Monday Nigeria generated a total sum of N424.71billion as Value Added Tax (VAT) in the third quarter of this year.

The bureau, which disclosed this in a report released in Abuja, said this was N97.51billion and N149.59billion higher than the figures generated in the second quarter of this year and third quarter of 2019 respectively.

“Other manufacturing generated the highest amount of VAT with N47.07billion generated,” NBS said.

This, according to the Bureau, was closely followed by professional services, which generated N44.01billion.