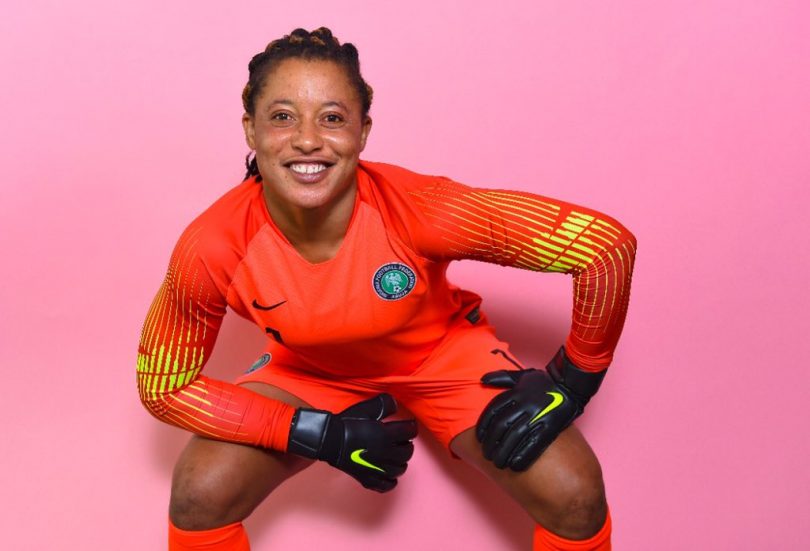 The 33-year-old, who is an Africa Women’s Nations Cup (AWCON) winner, joined the Spanish side from Nigerian Women’s Premier League club Rivers Angels.

Oluehi is however not new to European football as she had previously played at Bobruichanka Bobruisk of Belarus and Norwegian Toppserien club Medkila.

“She has enormous cold blood at decisive moments,” a club statement reads.

“She has a lot of personalities and does not hesitate at the exits. She holds up well against one-on-one moves and has leadership skills.

“She hardly ever gets complicated. Her winning mentality will make her one of the best goalkeepers in the category.”

Other than playing at AWCON, Oluehi played three times at the 2019 FIFA Women’s World Cup in France, and one time the Summer Olympic Games.