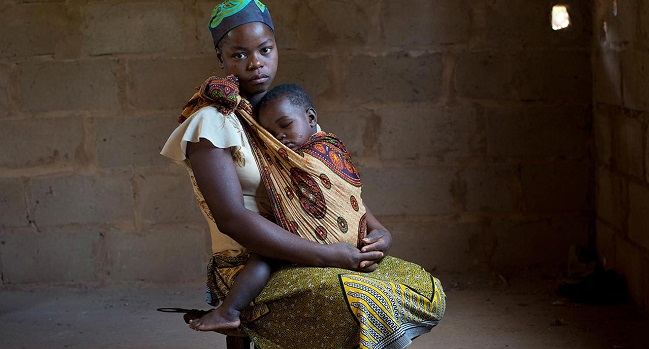 A report by the United Nations Women Africa has revealed that Nigeria has the highest child brides in the world.

According to the UN, there are 23 million Nigerian girls married off in childhood- a practice more prevalent in the northern part of the country.

That much information was revealed in a statement by the UN National Information Officer, Dr Seyi Soremekun ahead of a conference to address cultural practices against girls and women.

The statement read in part, “In West and Central Africa, the region with the highest prevalence of child marriage, the practice continues unabated with progress registered in reversing the trend at its slowest and lowest in the world.

“Countries such as Niger, Chad and Central African Republic are currently peaked at 76, 72 and 68 per cent, respectively and rated as having the highest prevalence in the world.”

It added, “The region is also home to six of the 10 countries globally with the highest prevalence rate of child marriage: Niger, Central African Republic, Chad, Mali, Burkina Faso, and Guinea.

“While Niger has the highest prevalence of child marriage in the world, at 76 per cent, Nigeria is home to the largest number of child brides in Africa, with 23 million girls and women married off in childhood.”