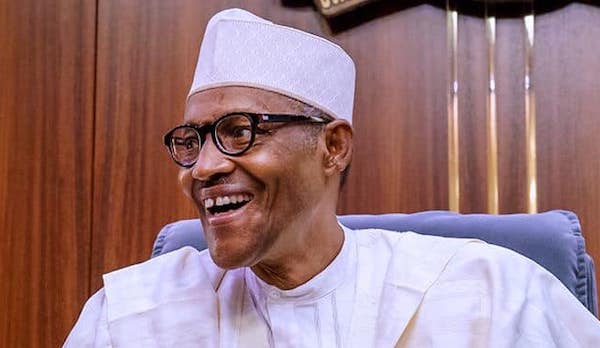 President Muhammadu Buhari declared on Tuesday the country has benefitted hugely from the partial closure of its land borders.

He said the partial closure of the borders had given Nigeria a number of insights.

The President stated these during an audience with the outgoing President of the ECOWAS Bank for Investment and Development (EBID), Mr. Bashir Mamman Ifo, and his successor, Dr. George Nana Donkor, at the Presidential Villa, Abuja.

He also expressed his administration’s willingness to implement the decision of the tripartite committee comprising Nigeria, Benin, and Niger on the partial closure of the country’s land border as soon as the report is received by the government.

He said: ‘‘We have saved millions of dollars. We have realised that we don’t have to import rice. We have achieved food security.

‘‘We have curtailed the importation of drugs and proliferation of small arms which threaten our country.”

He thanked the outgoing ECOWAS Bank President for the success recorded during his tenure and urged his successor to build on those achievements.