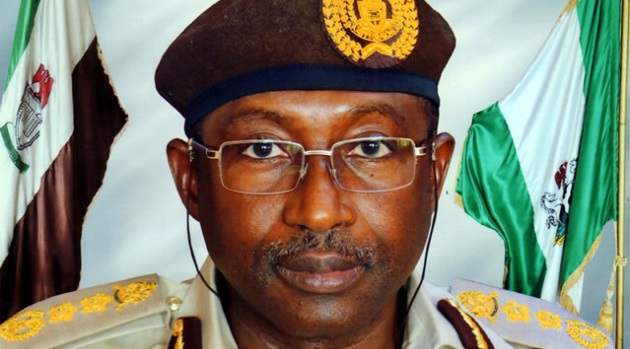 The Comptroller General of the Nigeria Immigration Service (NIS), Muhammad Babandede has disclosed that the agency has remitted the sum of N11.68 billion and $22,972 (N7 million) between January and August 2019 to the Federal Government.

Babandede who was speaking at the Comptroller General’s Annual Conference tagged ‘Migration Management in a Developing Economy: The Role of NIS’ in Benin, confirmed the agency also remitted a total sum of N6.9 billion and $36,909 (N11.3 million) to the Federal Government as its share of revenue generated through Public-Private Partnership (PPP) projects.

“Every immigration officer, serving and retired, strongly believes that a review of some of the PPPs will double or even triple revenue at a time we are running a deficit budget.

“I am a strong believer of PPP because it leverages resources and enhances efficiency, but not some of the PPPs we operate that exploit our resources and add little value to our work,” he said.

The Comptroller General also said he is confident that the Minister of Interior, Rauf Aregbesola will renegotiate some of the PPPs.

Guinness Nigeria may be losing the alcoholic beverage wars, posts 144% loss in Q3 2019

FEAR OF VOTE BUYING: APC supports refund for Kogi, but cautions against same for Bayelsa