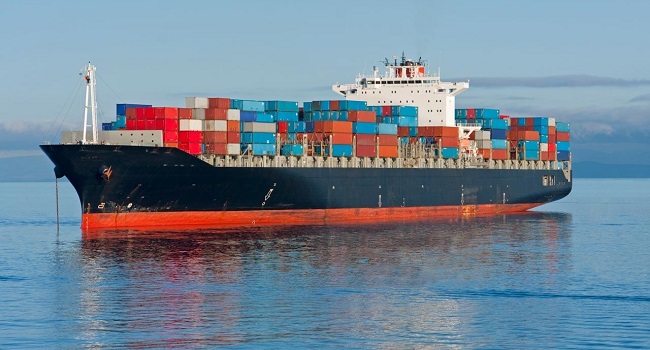 A report by the National Bureau of Statistics (NBS) has shown that the volume of Premium Motor Spirit (PMS) also known as petrol imported into the country rose by 15.2 per cent in the second half of the year to 5.61 billion litres.

The report which was released on Wednesday, said 5.61bn litres of PMS were imported, compared to 4.87 billion litres in the first quarter of the year.