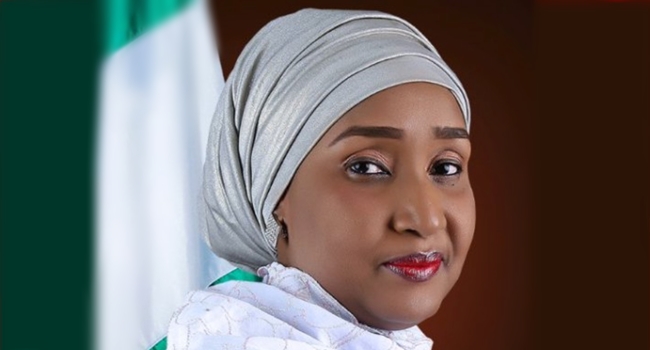 In a bid to set up a database of people convicted for sexual violence in the country, the Federal Government on Monday launched its first national sexual offenders register in Abuja.

The “Sexual Offender Register” will contain the names of those prosecuted for sexual violence in Africa’s most populous nation since 2015 and is seen as a huge step towards clamping down on sexual abuse.

At the launch in Abuja, the Minister of Humanitarian Affairs, SadiyaFarouq, praised the initiative.

“The register will serve as a strategy to stop those engaged in violence against women,” she said.

Farouq said the humanitarian and security crisis in Northeast Nigeria caused by a decade-long jihadist insurgency had seen a rise in cases of sexual abuse.

The record is said to be available online to help the public, state bodies and police conduct background checks and identify repeat offenders.

Ordinary citizens will be able to access the register, which is managed by Nigeria’s National Agency for the Prohibition of Trafficking Persons (NAPTIP) and funded mainly by the European Union.

Also, suspects who are cleared would also be recorded in a part of the register only available to law enforcement agencies, amid concerns by campaigners that the majority of sexual offenders escape prosecution due to failings in the justice system.

An initial group of 15 NGOs will monitor police and media reports across Nigeria and update the register on a monthly basis.

According to the United Nations children agency, UNICEF, one in four Nigerian women are sexually abused before they turn 18 — and the majority of cases of sexual abuse in the country are not prosecuted.

Currently, only two of Nigeria’s 36 states — Lagos and Ekiti — keep databases of those convicted of sexual offences.