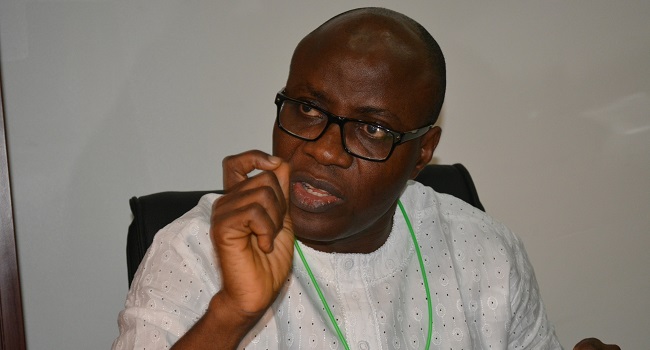 At least $16 billion has been lost by Nigeria in the last ten years due to the non-review of the 1993 production sharing formula with oil companies.

This was disclosed by the Nigeria Extractive Industries Transparency Initiative, NEITI, in its latest report released on Sunday and tagged “The Steep Cost of Inaction”, adding that the losses were recorded between 2008 and 2017.

The study done in conjunction with Open Oil, a Berlin-based extractive sector transparency group, found that the losses could be up to $28 billion if, after the review, the federation were allowed to share profit from two additional licenses.

To stem further huge revenue losses to the federation, NEITI called for an urgent review of the PSCs, adding that the review was particularly important for Nigeria because oil production from PSCs had surpassed production from Joint Ventures with PSCs now contributing the largest share to federation revenue.