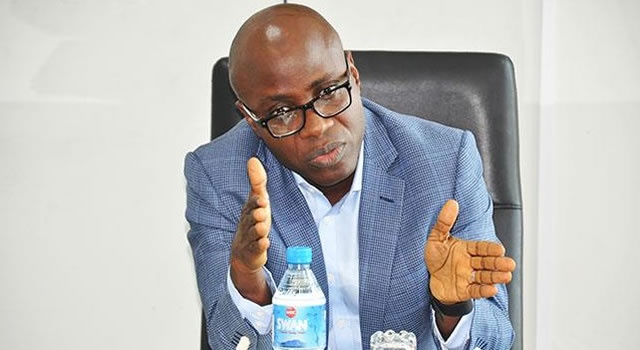 The Nigeria Extractive Industries Transparency Initiative (NEITI) says that the country has lost about $20 billion dollars from the oil and gas sector over the years.

The loss, it said, were recoverable revenues from process lapses in the sector leading to under-assessment or underpayment of taxes, royalties, signatures bonuses, etc.

According to a statement on Monday in Abuja, the Executive Secretary of the initiative, Waziri Adio, made this known while addressing the International Board of the Extractive Industries Transparency Initiative (EITI) at its meeting in Berlin, Germany.

He stated that the organization has recovered over $3 billion from oil and gas companies operating in the country into the Federal Government’s coffers.

The NEITI boss, who represented Nigeria at the meeting, explained that NEITI had recorded significant success in opening up the sector to the public through regular publication of data, which he said are credible and accessible.

He said the efforts have helped in increasing citizens’ demands for reforms.

Adio noted that the country wanted EITI to shift its current priorities to the pursuit of visible impact in the implementation of the initiative in member countries.

According to him, the current focus by EITI on member countries to attain satisfactory progress in the implementation of its standard is not enough if the efforts do not translate to visible impact in areas of poverty reduction and improved standard of living of the citizens.

The 20-member EITI Board is drawn from all parts of the world, and it develops and shapes the policy direction of the organisation that guides its 51 member countries.