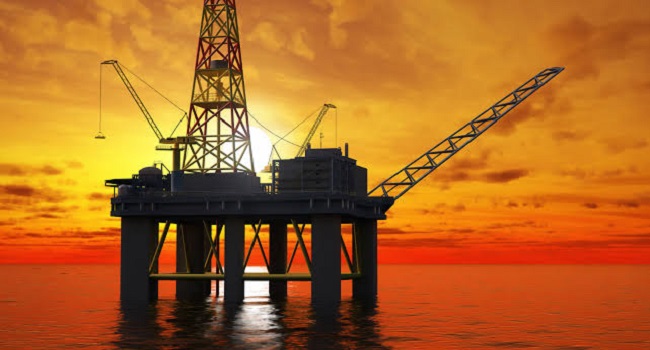 Figures from the Central Bank of Nigeria (CBN) has shown that Nigeria earned a total of N5.54 trillion from oil and gas revenue in 2018.

According to the figures, the N5.54 trillion revenue was earned through crude oil/gas sales, petroleum profit tax/royalties and others.

A breakdown of the figure revealed that the sum of N1.28 trillion was earned in the first quarter, N1.38 trillion in the second, while N1.39 trillion and N1.46 trillion were in the third and fourth quarter respectively.

In the fourth quarter, Nigeria earned the sum of N103.6 billion from crude oil sales, N1.04 trillion from PPT/royalties while N317.5 billion came in from other oil revenue sources.