Home » Business » Nigeria must be prepared for next global economic crisis, Emefiele says 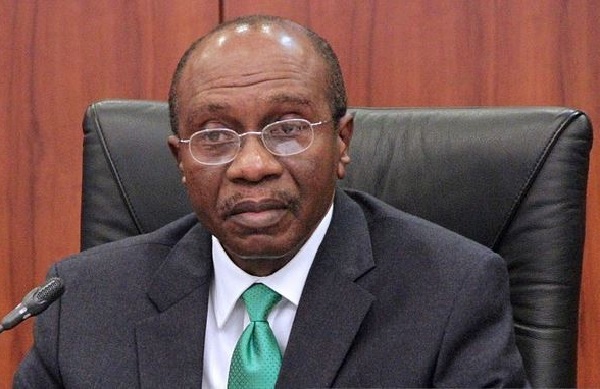 The Governor of Central Bank of Nigeria, CBN, Godwin Emefiele, has said Nigeria must be prepared for the next global economic crisis.

Emefiele stated this on Wednesday, whioe delivering a lecture at the University of Benin, Benin City, the Edo State capital, adding that though the nation has made progress in the year under review, more efforts must be made to reduce the country’s unemployment rate.

Emefiele said: “From some of my concluding remarks, you may have observed, whether you like it or not, there is global uncertainty that will, unfortunately, most certainly lead to another crisis.

“The question could be, how are we as Nigerians, particularly our leaders, I am talking of monetary and fiscal policy authorities, how are we preparing our country for the next crisis?

“We have luckily exited recession; we have seen recession pending downward to about 18.72 per cent in 2017 to about 11. 37 per cent today.

Speaking on the progrde so far by the apex bank instabilising the economy, Emefiele said the introduction of the investors and exporters’ window had helped in shoring up the country’s external reserves.

According to him, the turnover in the I&E FX Window had reached over $48bn since the inception of the window and that the nation’s foreign exchange reserve had risen to $45bn in April 2019 from $23bn in October 2016.