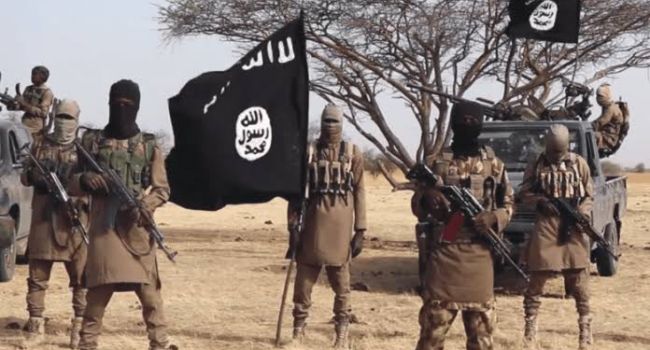 A report on Friday by a data processing agency on terrorism, Jihad Analytics, has revealed that Nigeria is now the country with the highest number of attacks by the Islamic State (IS), overtaking the likes of Iraq, Syria and other war-torn middle east countries.

According to the consultancy company which processes data on global and cyber jihad, “half of the attacks claimed by IS since the beginning of 2022 were in Africa, while the Islamic State in West Africa Province (ISWAP), an affiliate of IS, is now more active in Nigeria.”

The Jihad Analytics data also showed that while Nigeria has recorded a total of 162 IS operations since January 2022, Iraq has recorded 120.

“Since the beginning of the year, the Islamic State has conducted half of its attacks in Africa.

“For the first time in the history of the jihadi group, Iraq is no longer the country where IS claims the highest number of operations: the group ISWAP is now more active in Nigeria,” the company said in the report.

“Since it broke out from Boko Haram, ISWAP, has been terrorising Nigeria’s north-east, accounting for 75 percent of terrorist attacks in the region.

“Attacks by insurgents have resulted in the killing of thousands, while over two million people have been displaced in the region,” it added.