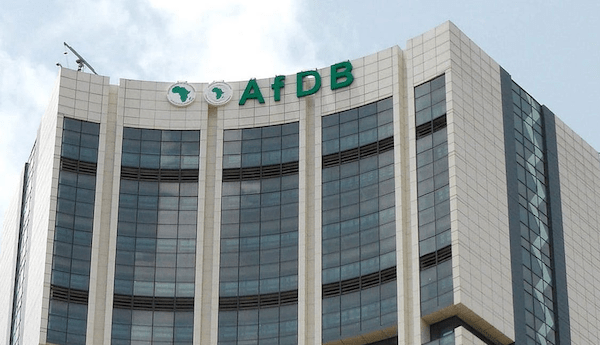 Nigeria and other African countries are set for a partial economic rebound from the coronavirus crisis in 2021, even though it will come at a cost of roughly $250 billion to economic output in 2020 and 2021, African Development Bank (AfDB) said Tuesday.

Africa has so far not been beset by the prevalent cases and huge casualty figures witnessed in the United States and Europe. South Africa, the nation with the highest cases, has reported cases in the neighbourhood of 200,000 and a little over 3,100 deaths.

Economies in Africa have not been unsusceptible to the pandemic’s global headwinds, oil exporters such as Nigeria, Angola, Libya and Algeria on the brink of seeing the steepest slides in economic output.

The AfDB projects gross domestic product will shrink by 3.4% should the pandemic advance into the last six months of this year against a pre-pandemic forecast of 3.9% by the multilateral lender.

The update of the bank’s African Economic Outlook, originally published before the outbreak, had the figures.

Vulnerabilities ranging from stifled commodity prices, a possibly escalating pandemic, and turbulent global financial conditions to natural disasters such as the locust plagues that have ravaged East Africa this year threaten recovery.

The European Commission projected Tuesday the euro zone economy would slip further into recession this year and recover less dramatically next year than earlier expected.

Related Topics:AfDBAfrican Development Bank
Up Next

Nine Ondo lawmakers come out against impeachment of deputy governor

774,000 JOBS: Ngige apologises to NASS over disagreement with Keyamo