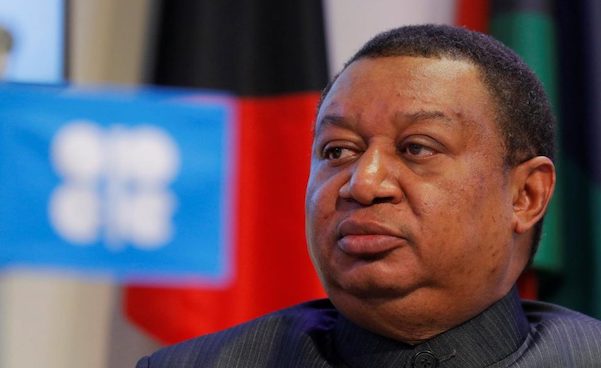 The Organisation of Petroleum Exporting Countries (OPEC) and the non-member countries of the organisation on Tuesday signed a draft `Charter of Cooperation’ in a bid to further strengthen their partnership.

This was revealed by the President of the bloc’s council, Salvador Fernandez, at the end of the 6th OPEC and non-OPEC Ministerial Meeting in Vienna.

The charter now replaces the ‘Declaration of Cooperation’, which was reached in Dec. 2016 between the two groups.

Fernandez also reaffirmed the continued commitment of OPEC member countries to a stable market as stipulated in the cooperation.

“(Member) countries are committed to promoting the interest of producing nations,” he said.

Fernandez, who is also the Venezuelan Petroleum Minister, said that the meeting focused on recent oil market developments and immediate prospects as well as collaborative efforts by members.

Mr Alexandra Novak, Russia’s Energy Minister and Co-chair of the meeting, described the charter as not only “historic, but a basis for solidifying cooperation.

“It is not only a historic document which solidifies our cooperation, but also a solid foundation for future analysis of the market and basis for decision-making to stabilise the market.’’

Nigeria and 13 other OPEC member nations, as well as some non-member countries, have already signed the charter.