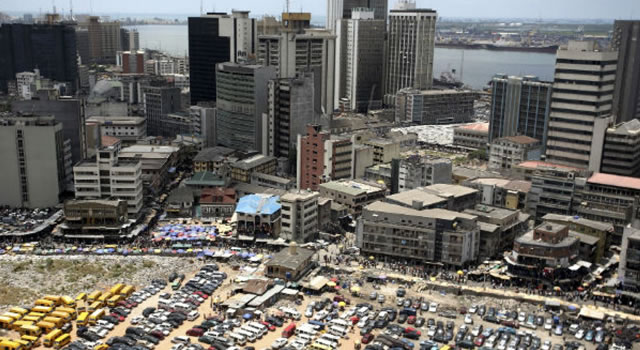 Nigeria has ranked fourth among other African nations in the list of Foreign Direct Investment (FDI) Projects to Africa, as the United States, the single largest country investing into the continent, remained confident in the market.

The nation, with a total of 64 FDI projects in 2017, was ranked behind countries like South Africa with 96 FDI projects; Morocco, 96 projects; and Kenya, 67 projects occupying the first, second and third position respectively.

This was contained in the 2018 Africa Attractiveness report released by EY on Monday titled, “Turning tides.” The report provides an analysis of FDI Investment into Africa over the past ten years.

According to the report, the number of FDI projects into Nigeria increased from 51 projects in 2016 to 64 projects in 2017, accounting for 9 percent share of the entire investment into the continent for the review year.

In view of this, the nation rose a step higher from the fifth investment destination in Africa in 2016 to the fourth in 2017.

The report shows that the performance was largely driven by increase in the number of projects invested by U.S. companies into the country, launching 22 projects against 10 in the previous year, just as South African, Chinese and UK investors also increased their FDI activity into Nigeria.

According to the World Bank, Nigeria was among 10 economies globally with the strongest improvement in their business environment last year. The country jumped 24 places on the Ease of Doing Business index.

FDI projects into Africa rebounded from their lowest level in ten years in 2017 as the continent recorded a growth of 6.2 percent to 718 inward investment projects compared with 676 projects recorded in 2016.

The report attributed the growth to interest in “next generation” sectors such as manufacturing, infrastructure and power generation.

East Africa emerged Africa’s major FDI hub for the first time as the region recorded 82 percent growth in the number of FDI projects compared with 2016. Countries in the region with the strongest gains include Ethiopia, Kenya and Zimbabwe.