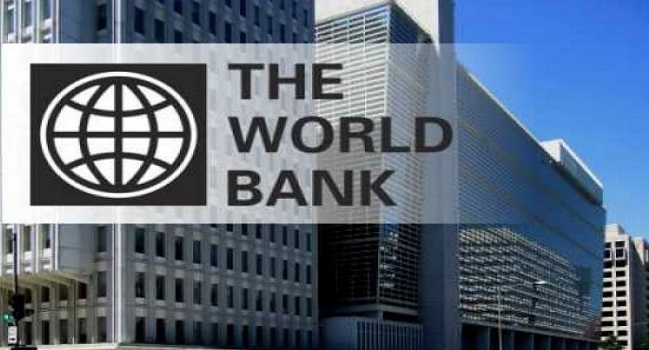 A World Bank report on migration and development has revealed that Nigeria received over 40 per cent of sub-Saharan Africa’s share of remitances totalling $540 billion.

The remittance flows were to low- and middle-income countries in 2020.

The report released in Washington D.C. on Wednesday provides updates on global trends in migration and remittances.

“The decline in recorded remittance flows in 2020 was smaller than the one during the 2009 global financial crisis at 4.8 per cent,” it stated. “It was also far lower than the fall in Foreign Direct Investment (FDI) flows to low- and middle-income countries, which, excluding flows to China, fell by over 30 per cent in 2020.

“As a result, remittance flows to low- and middle-income countries surpassed the sum of FDI of $259 billion and overseas development assistance of $179 billion in 2020.”

The report said that the main reasons for the steady flow included fiscal stimulus that resulted in better-than-expected economic conditions in host countries and a shift in flows from cash to digital and from informal to formal channels.

It also added that cyclical movements in oil prices and currency exchange rates were also responsible.

Highlighting regions, it said remittance inflows rose in Latin America and the Caribbean with a record of 6.5 per cent, South Asia 5.2 per cent and the Middle East and North Africa 2.3 per cent.

However, remittance flows fell for East Asia and the Pacific, which recorded 7.9 per cent, while for Europe and Central Asia, 9.7 per cent was recorded.

“Remittance growth was reported in Zambia at 37 per cent, Mozambique 16 per cent, Kenya nine per cent and Ghana five per cent. In 2021, remittance flows to the region are projected to rise by 2.6 per cent, supported by improving prospects for growth in high-income countries,” the report stated.

The brief added that for remittance costs, the region remained the most expensive to send money to, where sending $200 costs an average of 8.2 per cent in the fourth quarter of 2020.

It added that supporting the remittance infrastructure and keeping remittances flowing includes efforts to lower fees.

The World Bank also said it was assisting member states in monitoring the flow of remittances through various channels, the costs, and convenience of sending money, and regulations to protect financial integrity that affect remittance flows.

Related Topics:AfricaNigeriaSub-SaharanWorld Bank
Up Next

PenCom releases names of companies that can get govt contract