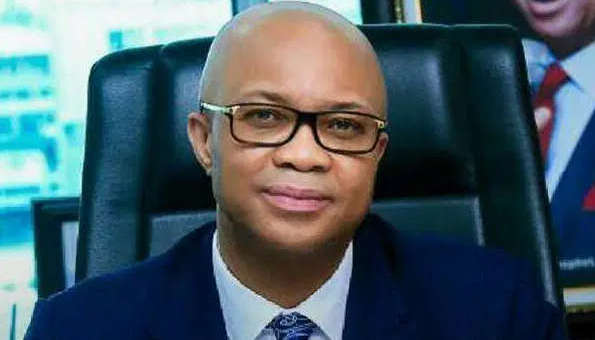 The Federal Government recorded a fiscal deficit of N3.48 trillion in the first six months of this year as weak revenue and debt servicing continue to deprive Nigerians of much-needed capital spending, the Budget Office has revealed

In the 2021 second quarter and half year budget implementation report obtained by Ripples Nigeria from its website on Wednesday, the agency said the country recorded a fiscal deficit of N1.03 trillion in the first half of this year.

This, according to the Budget Office, was 42.46 percent higher than the projected half-year deficit of N2.44 trillion.

It was also higher than the N2.80 trillion deficit recorded in the first half of 2020.

The Budget Office stressed that the deficit was financed through domestic borrowing of N1.25 trillion, thereby reflecting a negative net financing of N2.23 trillion in the period under review.

The agency said the federal government earned N3.38 trillion in the first half of 2021.

On the sources of revenue, the report revealed that Nigeria realised N1.89 trillion from oil and N2.45 trillion from the non-oil sector in H1 2021.

However, only N2.31 billion was received from the revenue agencies to fund the 2021 budget.

On expenditure, the report revealed that the federal government spent N5.80 trillion in the first half of this year.

This represented a N42.24 billion or 0.73 percent increase over the N5.76 trillion projected revenue for the period.

Twitter ban a win-win, not all about immediate taxation —Buhari aide