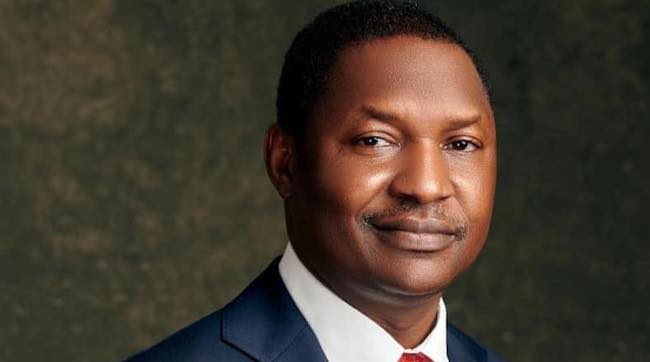 The Federal Government of Nigeria risks losing 30 per cent of Nigeria’s foreign exchange reserves as the London High Court resumes hearing on Tuesday on the $11 billion damages bill slammed against Nigeria.

FG has filed its defense to protect the country from having to dip into its $37.1 billion foreign exchange reserves to pay the damages bill ruling.

The $11 billion damages bill was given in favour of P&ID after the company accused the Nigerian government of failing to meet its responsibility in the 20-year gas project contract.

Ripples Nigeria had reported that Nigeria had in 2008 engaged the company in its quest to end gas flaring by using the gas being flared to generate electricity.

However, the administration of President Muhammadu Buhari said the contract between the then government and P&ID was a sham and was created to fail.

The project didn’t take off, as the government pulled out after signing the contract, resulting to P&ID approaching the London arbitration tribunal for compensation.

In 2017, the London arbitration tribunal awarded $6.6 billion in damages to P&ID and against the Nigerian government. The amount has now increased to $11 billion due to interest accrued over the years for not paying immediately.

New development to the P&ID case

In its defense to set the damages bill aside, the Federal Government told the London court in a document reported by Reuters on Monday that P&ID bribed officials at the Ministry of Petroleum Resources to secure the gas project contract.

The government also stated that P&ID deceived the court into winning the damages bill by lying to the court and bribing Nigeria’s legal representatives to obtain documents used against the government in court.

According to Nigeria’s current counsel, he said the country was a victim of “a campaign of bribery and deception” relating to the failed gas project.

With the eight-week trial set to begin today, Howard also stated that P&ID depended on false evidence “to dupe (Nigeria), the tribunal and this court into giving P&ID an extraordinary amount of money on the back of a campaign of bribery, corruption and deception”.

However, David Wolfson, the lawyer of P&ID argued against the accusation, stating that the gas project contract was “a genuine contract which P&ID genuinely wanted to perform”.

He added that P&ID’s damages bill victory has nothing to do with any corruption.