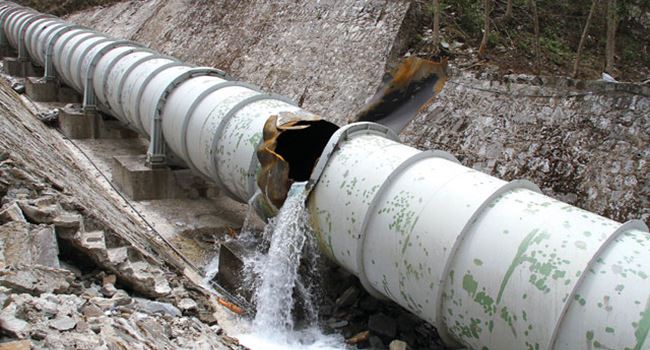 Between September 2019 and September 2020, Nigeria spent over N75.23 billion on repairs and maintenance of leaking pipelines carrying crude oil from wells to flow stations.

Figures gleaned from latest operations report of the Nigeria National Petroleum Corporation (NNPC) under the heading, “Pipelines Repairs and Management Cost” reveals that a total of 669 vandalized points were recorded.

These costs are NNPC’s internally incurred expenses which are funded from domestic crude oil sales revenue before the monies is remitted to the Federation Account.

NNPC in its past audit explained pipeline maintenance and management costs to include pipeline vandalism repair cost, pipeline security, and community costs, salaries, and upfront benefits of staff, among others.

“Products theft and vandalism have continued to destroy value and put NNPC at disadvantaged competitive position,” the report stated.

Further analysis of the report shows that in September alone, 21 pipeline points were vandalized representing about 43 percent decrease from the 37 points recorded in August 2020.

The highest amount paid for repairs was in September 2019 amounting to N12.9 billion, as the government continues its fight against vandalism

A comparative analysis of past reports showed that a total of 1,883 pipelines break occured within September 2017 and September 2018.

Related Topics:NNPCpipeline repairs
Up Next