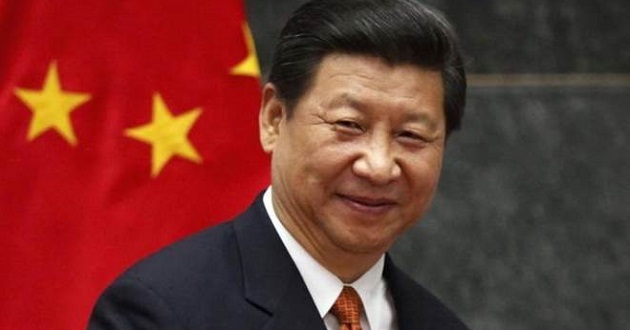 Up to N2.2 trillion was spent by Nigeria on imports from China between April and September 2019, the National Bureau of Statistics (NBS) has confirmed.

According to the data gleaned from the agency, Nigeria imported Chinese products valued at N1.02 trillion into the country in the second quarter (April to June) of 2019, indicating 25.47% of Nigeria’s total imports for the period. The import figure from China for the third quarter (July to September) stood at N1.22 trillion, constituting 31.34% of the total imports of this period.

The United States came next as Nigeria’s second largest import hub with goods worth N422.1 billion, representing 10.53% of the total imports, brought into Nigeria from the country.

Read also: Oil price soars to $69 per barrel amidst tension in the Middle East

Nigeria’s total imports from Asia in the second quarter of 2019 stood at N1.8 trillion, constituting 44.36% of the total imports.

Machinery and transport equipment, with an import value of N1.7 trillion, dominated products imported into Nigeria in the second quarter. Mineral fuels worth N909.7 billion, and chemical and related products valued at N428.2 billion were also key imports during the period.

Third quarter figures revealed that imports from Asia were estimated at N1.9 trillion of 51.3 trillion of total imports while goods imported from Europe were valued at N1.2 trillion or30.6%. Americas and Africa were responsible for imports worth N576.7 billion or 14.8% and N106 billion or 2.7% in that order.

China is currently Nigeria’s biggest trade partner as imports from the Asian giant into Nigeria has been on meteoric rise with the passage of time. Nevertheless, negative trade balance defines the commercial relationship between the two countries as China was not on the list of the top ten countries Nigeria exported its goods to in the first half of 2019. Major imports from the country comprise rubber and motorcycles.

The Central Bank of Nigeria (CBN) on 27 April 2018 signed a three-year bilateral currency swap worth $2.5 billion with China, aimed at financing trade and investment between the two countries, maintain financial market stability and enhance other connected purpose as may e agreed by both countries.

As of the end of 2018, the CBN said it had injected about CNY669.66 million in the foreign exchange market to boost China/Nigeria trade.