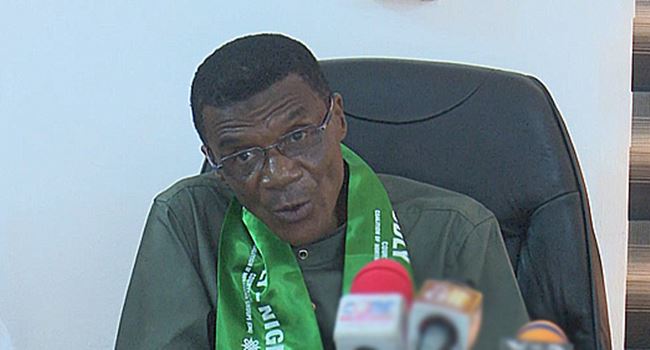 Spokesman of the Coalition of Northern Groups (CNG), Abdul-Aziz Sulaiman, has called on advocates of restructuring to have a rethink as there is nothing on ground in Nigeria that warrants a restructuring.

Sulaiman who was a guest at a retreat organised by the Northern Caucus of the House of Representatives on Monday in Abuja, warned that those who are “hell-bent on putting the country in a dilemma before and after their exit through agitations should be tackled” to desist from such actions.

The CNG spokesman argued that “someone could not be an advocate of restructuring and at the same time insisting he must exit the country, adding that Nigeria as a nation had no existing structures which could be restructured.”

“We have always insisted that you can’t restructure where there is no structure. We need to have a nation first before we build a structure for it and then we can restructure consequently.

“Honestly, we need to tell ourselves the truth; there is no Nigeria because a section of the country has insisted and persisted that they are not Nigerians for 60 years now.

“These people just want to go and leave us in problems. We are not concerned about restructuring. What we are saying is a referendum to define the name ‘Nigeria’. We are living on a borrowed name, borrowed boundaries and borrowed laws.

“The National Assembly must stop the ongoing constitutional review across the country and look for a way to put up a referendum that will pave the way for the agitators to leave,” Sulaiman added.

No COVID-19 Delta Variant in Nigeria yet —NCDC