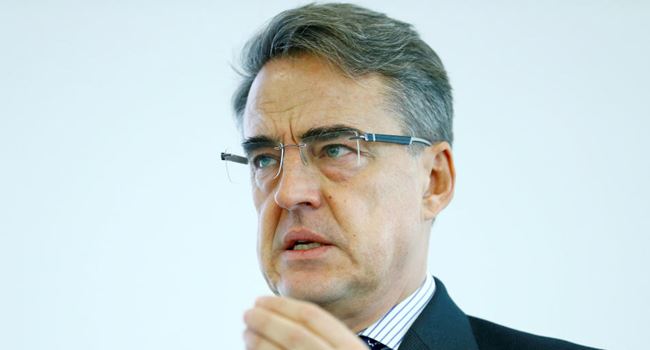 The International Air Transport Association (IATA) Thursday declared that Airlines in Nigeria suffered $2.09 billion slump in revenue in April and June as carriers in the country grapple with shutdown of the airspace and curbs on air travel disrupt operations in the global aviation market in the aftermath of the coronavirus outbreak.

According to the commentary, which did not supply trend data for May, 8.6 million jobs are threatened while several thousands are already lost.

In Nigeria, passenger traffic plunged by 4.7 million in April and 5.32 million in June relative to the same periods of 2019.

125,400 aviation and aviation-supported jobs were imperilled in April while the figure for June was higher at 139,500.

“The region is effectively in complete lockdown with the travel and tourism sector shuttered. This is detrimental in a region where 8.6 million people depend on aviation for their livelihoods,” Mr Albakri said.

The IATA observed in a separate report that the passenger demand for air travel around the world dived by 91.3 per cent in June.

The figure for May this year, as determined by revenue passenger kilometres, also declined by 91.3 per cent compared to May 2019.

However, it was modestly better than the 94 per cent fall reported in April due to rebound in a number of domestic markets in China.

IATA’s Director General, Alexandre de Juniac said “May was not quite as terrible as April. That’s about the best thing that can be said.

“As predicted, the first improvements in passenger demand are occurring in domestic markets. International traffic remained virtually stopped in May.

“We are only at the very beginning of a long and difficult recovery. And there is tremendous uncertainty about what impact a resurgence of new COVID-19 cases in key markets could have.”

Year on year, Africa’s passenger demand for air travel slumped by 97.9 per cent.