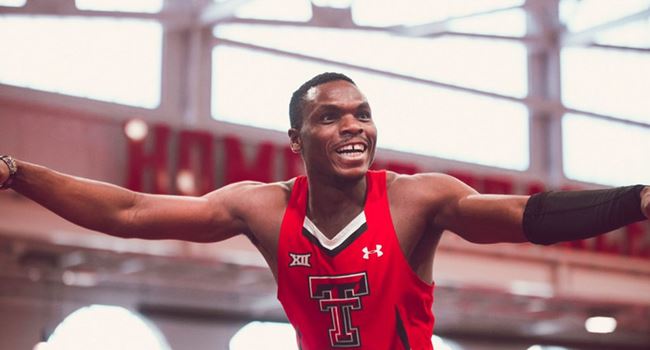 During his first sprint, Oduduru ran sub-10 in the 100 meters, breaking a record set by Olusoji Fasuba almost 13 years ago.

Some 55 minutes later, Oduduru ran a blistering personal best of 19.76 seconds, breaking Obikwelu’s 19.84 seconds mark which was set in Seville in 1999.

The feat by Oduduru who is a student of the Texas University of Technology now makes him the athlete to beat at the forthcoming All Africa Games.