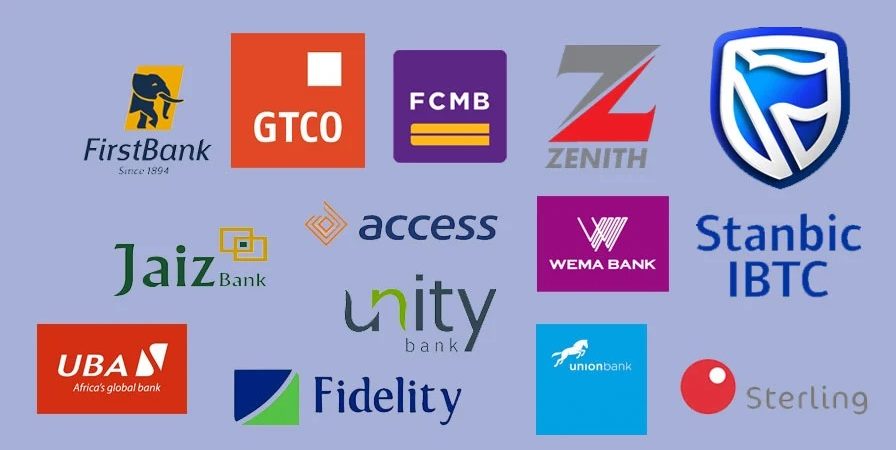 Nigerian banks borrowing from the Central Bank of Nigeria (CBN) has increased to N11.15 trillion in 2022.

The Standing Lending Facility (SLF) is a line of short-term credit available for commercial banks to draw on when they need to meet immediate short-term withdrawals from their customers. Commercial Banks can also deposit free cash with the CBN via the Standing Deposit Facility (SDF).

The month-on-month breakdown of SLF for 2022 revealed that the DMBs and merchant banks in January 2022 borrowed N313.48bn from the CBN. It, however, dropped to N186.48bn in February.

For May, the CBN reported N897.05bn, after which the borrowing increased significantly to N1.93tn in June.

However, the financial data by CBN showed N1.46tn and N1.19tn for July and August 2022, respectively.

Consequently, borrowing by the DMBs and merchant banks through the CBN’s Repo declined by 24 per cent to N10.7tn in 2022 from N14.07tn as disclosed by financial data in 2021.

For Repo, the data gleaned from the CBN website revealed N968.8bn in January but it dropped to N480.35bn in February. With nine Repo activities in March, a sum of N343.48bn was reported. It however increased to N474.83bn in April.

The borrowings for the month of November and December are yet to be released.