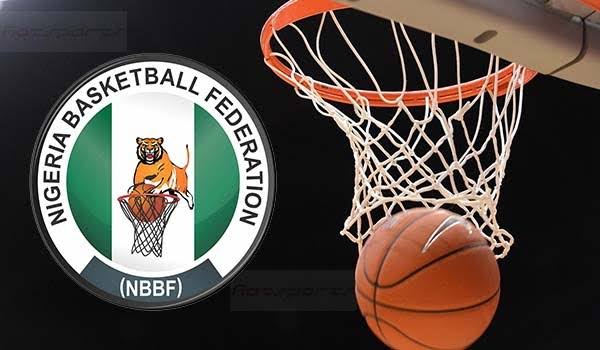 The opening day for the 2019 Nigeria Basketball Federation (NBBF) Men’s Premier League season is October 13, the federation confirmed on Thursday.

The men’s league will see teams divided into the Atlantic and Savannah Conferences for a round robin league format that will culminate on November 30.

First phase of the Atlantic Conference will hold in Akure while Savannah teams will converge on the Indoor Sports Hall of the Ahmadu Bello University, Zaria between October 12and 22.

The second phase will take place from November 2 to 12 with all points scored in the first phase carried over.

Read Also: Aubameyang hits back at claims he only joined Arsenal for money

The Savannah Conference train will move to Package B of the National Stadium, Abuja while Atlantic Conference Teams will battle for supremacy at the Indoor Sports Hall of the Ilorin Township stadium.

Top 4 teams in each conference will qualify for the National Final 8 from November 24 to 30.

Oluyole Warriors (Ibadan), Customs (Lagos), Rivers Hoopers (Port Harcourt) Kwara Falcons (Ilorin), Hoops and Read (Lagos), Delta Force (Asaba), Police Baton (Lagos) and Raptors (Lagos) are some of the teams that will be competing for honors in the Atlantic Conference.

The League champion will qualify to represent Nigeria in the inuagural Basketball Africa League to be organized by NBA in conjunction with FIBA Africa.

Aubameyang hits back at claims he only joined Arsenal for money