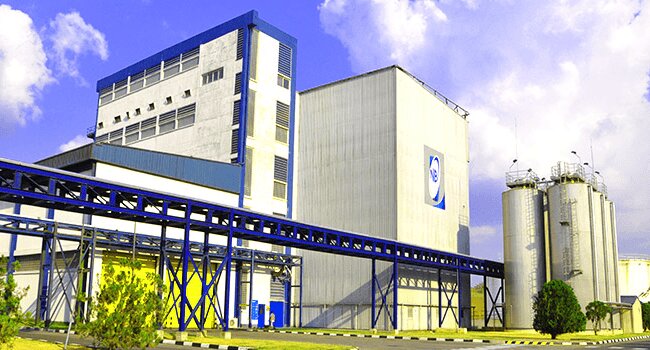 Beer maker, Nigerian Breweries Plc, has reported a 58% contraction in its top line for the first of half of 2020 as turnover fell to N151.810 billion from N170.191 billion in the relative period of last year.

Its unaudited interim financial statements for the six months ended 30th June, 2020 published on the website of the Nigerian Stock Exchange (NSE) on Thursday revealed Profit Before Tax (PBT) dived from N19.737 billion to N8.406 billion.

Put differently, PBT recorded a negative growth of N10.971 billion or 56.6% between the periods.

Profit for the period similarly declined, moving to N5.663 billion from N13.297 billion, translating to a 12% decline.

Nigerian Breweries’ high finance costs in the second quarter, when the economy was largely under the coronavirus lockdown, accounted for 61.2% or N4.189 billion of the total N6.864 billion it spent servicing debt in the first half of this year.

The firm’s outstanding shares approach 7.997 billion units with a market capitalisation of around N247.904 billion, making it Nigeria’s biggest brewer by market value.

Its EPS is N1.05 while its price to earnings ratio is 29.56 according to Bloomberg.

Nigerian Breweries, in which Netherlands’ Heineken Brouwerijen B.V and Distilled Trading International B.V. wield controlling stakes of 37.6% and 15.47% respectively, was incorporated in Nigeria in 1946 as the country’s pioneer brewer.