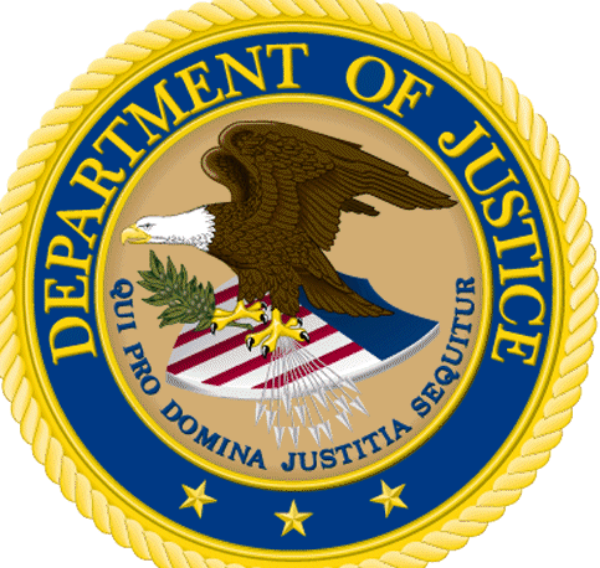 The United States government has arrested and charged a 31-year-old Nigerian man, Tochukwu Edeh, for allegedly laundering the proceeds of an online investment fraud scheme through an unlicensed money transfer business that he operates.

The development was disclosed in a statement on Thursday by the U.S. Department of Justice, saying Edeh was charged with one count before a federal court in Boston.

According to the statement, Edeh, who operated used-car dealerships and currency transfer services in Texas, Florida and Nigeria, was previously charged by the U.S. criminal complaint and has been in custody since he was arrested on September 2, 2021.

The U.S. government alleged that the suspect, who was a resident of Jacksonville, a popular city in Florida, used a network of co-conspirators in both the United States and Nigeria sometime in 2015, to launder and transmit proceeds of fraudulent investment Ponzi schemes from Nigeria.

READ ALSO: Court sentences Nigerian to four years in prison for $2.5m scam in US

“Specifically, the schemes purported to offer trading and Bitcoin investing services when, in fact, investor funds were allegedly stolen and later victims’ investments were used to pay purported returns to earlier investors.

“Edeh allegedly laundered the fraud proceeds using a network of co-conspirators in the United States and using his personal and business accounts in the United States and Nigeria. Edeh, along with his alleged co-conspirators, did not hold money transmitting licenses in their respective states of residents, nor were they registered as money transmitters as required by federal law,” the statement read.

Although the US Department of Justice did not state the exact amount involved, the statement explained that if found guilty of the charge, Edeh could be convicted and sentenced to up to 20 years in prison and could face a fine of up to $500,000 or twice the amount of the ill-gotten gains involved.

“The charge of money laundering conspiracy provides for a sentence of 20 years in prison, three years of supervised release and a fine of $500,000 or twice the value of the laundered funds, whichever is greater.

“The charge of conspiracy to conduct unlicensed money transmitting business provides for a sentence of five years in prison, three years of supervised release and a fine of $250,000 or twice the gain or loss, whichever is greater. Sentences are imposed by a federal district court judge based on the U.S. Sentencing Guidelines and other statutory factors,” it added.

Over 2,000 bandits’ informants, others arrested in Zamfara -Commissioner