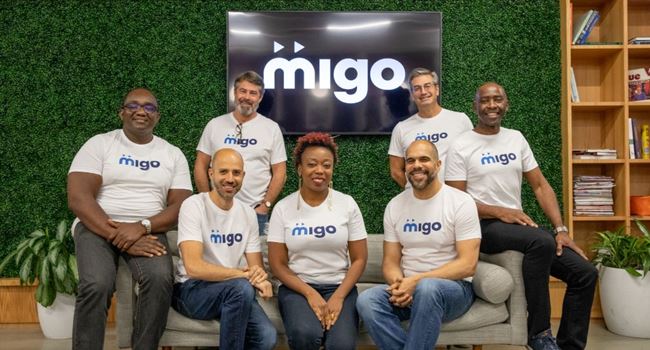 The Nigerian credit firm, operating as Mines has changed its name to Migo as it completes plans to expand operations to Brazil in South America, the firm’s leadership has revealed.

The firm, which started its credit business in Nigeria 6 years ago, disclosed this on Tuesday in a public statement to the Press while announcing the raising of $20m in a Series B round.

Although, the firm has assured its Nigerian customers that the name change would not affect operations, it noted, however, that the interface of its platform would be modified to reflect the brand changes.

Instead of panicking, Adia Sowho, Migo’s vice President for growth, wants existing customers of its platform to see its expansion to Brazil as a promising move. According to him, the move should rather be considered to mean establishing opportunities to international backing.

Background research on this development has revealed that Brazil has a similar challenge as Nigeria, where about 100 million of its population is unbanked.

For this reason, the Fintech startup is attempting to become a new player delivering financial services to this perceived marginalised population.

Is Brazil truly like Nigeria? Will Migo through this expansion achieve its anticipated business goal? It’s game on as market watchers brace for the Migo impact.