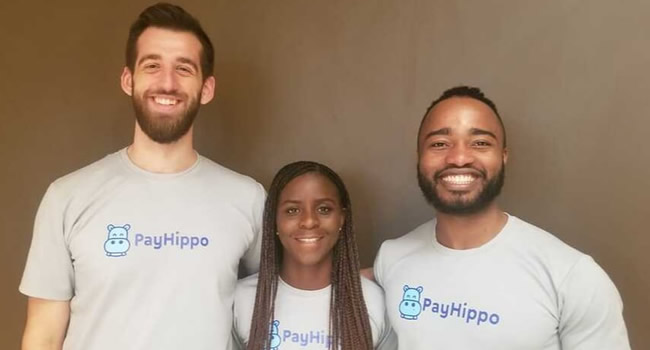 Payhippo, a Nigerian fintech startup, has announced closing a whopping US$1 million in pre-seed funding to scale its offering.

According to sources familiar with the startup’s operations, it was launched as a service venture in January 2020 by Chioma Okotcha, Uche Nnadi and Zach Bijesse.

Upon it launch, it dedicated its resources to provide loans to small businesses in Africa, which it describes as the often neglected group by banks given the lack of credit histories, in under three hours.

One year and about six months today, Payhippo has helped customers generate their own alternative credit scores, disbursed over 2,600 loans to businesses, and had a 97 per cent repayment rate.

Before the raiser, the venture was majorly funded by family and friends.

Norway is on its way to legislate the prosecution of influencers who manipulate photos to promote brands.

The new law provides a jail term for anyone posting edited photos without adding a prior disclaimer that the photo was modified.

The new provision, which will affect most influencers, seeks to address excessive use of manipulated images in selling commodities across media platforms.

Experts noted that once the new regulation comes into effect, the country will consider it illegal for social media influencers to post edited pictures without declaring what they’ve done.

In a response to why the government is meddling into a private business and marketing strategy, common around the globe, authorities from New Norway explained that the move was to “reduce body pressure” among young people.

Micro-video sharing site, TikTok, has deleted millions of accounts suspected to be managed by under-aged users.

The space cleansing was revealed in its recently published 2021 first quarter report.

According to TikTok, the accounts deleted were confirmed to belong to users under the age of 13.

Going by the company’s Community Guidelines Enforcement Report, the company noted that it aimed to “help the industry push forward when it comes to transparency and accountability around user safety”.

In a similar fashion, the report equally revealed that 61.95 million videos were taken down for violating the site’s rules, which was fewer than 1% of all uploads.

Furthermore, over 11 million accounts were removed for violating the company’s guidelines and terms of service.

On Oct. 4, 1957, the Soviets launched the first artificial satellite, Sputnik 1, into space.