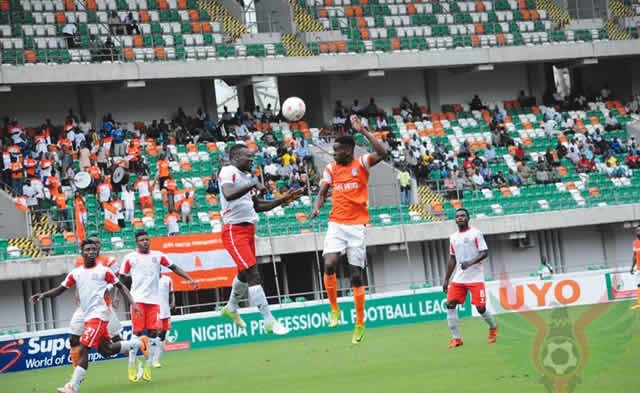 Fan tokens is the new innovation sweeping across the football world thanks to the rise of cryptocurrency in global financial system, which has, however, been banned in Nigeria.

The restriction of crypto in Africa’s largest economy has denied some Nigeria Professional Football League clubs such as Enyimba FC, Kano Pillars, and their players, from financially benefiting from fans involvement in their team’s affairs through the crypto tokens.

What is fan tokens

Fan token is a different kind of cryptocurrency. It is digital asset strictly for fans, which enables them to influence their club’s decisions through voting rights.

Holders of fan tokens will be able to access VIP rewards, merchandise designs, award players, amongst many other unique experiences – the first of such was the 770 Fan Tokens of Juventus ($JUV) which was given to Cristiano Ronaldo for milestone goal achievement.

Popular fan token promoter, Chiliz, has been partnering with football clubs across the world. With Enyimba having five million fan base, and having conquered Africa and Nigeria twice each, it is expected for the Abia giant to be among considered clubs, but Chiliz has ignored them once again.

In its recent club onboarding, Chiliz, which runs its fan token through Socios.com, signed a deal with Flamengo ($MENGO Fan Token), champions of the Brazilian league, “We have welcomed a new sporting giant to our ecosystem,” CEO of Chiliz and Socios.com, Alex Dreyfus, said.

Dreyfus added that, “Flamengo welcomes you! In the very near future, fans of this world-famous club will be able to connect with their team in a brand-new way.”

This deal follows the partnership of Chiliz with other Brazilian league clubs, Atlético Mineiro and Corinthians. The fan token promoter has also partnered with other global football clubs.

Chiliz system has over $400 million, and it is splitting this base with Flamenco, Atlético Mineiro, Corinthians, La Liga teams; FC Barcelona, Atlético Madrid, and Valencia.

Chiliz has partnered over 50 sporting organizations, including national teams of Argentina and Portugal, for its Fan Tokens business.

Related Topics:ChilizCryptocurrencynigerian football league
Up Next

Naira exchanges for N562 per dollar, as CBN moves to stop the slide