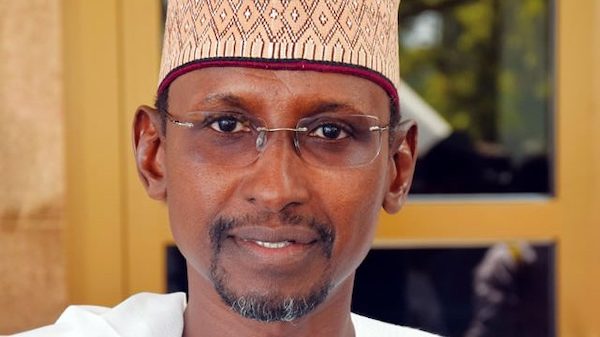 The programme had commenced under the previous administration.

This was one of the approvals given at Wednesday’s weekly meeting of the Federal Executive Council (FEC) held at the State House, Abuja.

The recommencement of the programme was disclosed by the Minister of the Federal Capital Territory (FCT), Mohammed Bello, at the end of the council meeting presided over by President Muhammadu Buhari.

The initiative under the immediate past Senator Bala Mohammed-led administration was specifically designed to remedy the infrastructure deficit in the federal capital by swapping land with private investors who would in turn provide the necessary infrastructure.

Mohammed had told residents that the initiative involved granting Greenfield lands to real estate developers who would provide infrastructure to residents without any financial or technical demand on the government.

However, the programme suffered a setback after the National Assembly faulted the scheme saying the initiative was a negation of the provisions of the original Abuja Master Plan as well as a misplacement of priority in the direction of the physical development of the city.

Nonetheless, Bello said the FEC approved the resumption following a memo he presented to the council.

According to him, some amendments were made to the original form of the initiative by establishing a legal framework to protect all parties.