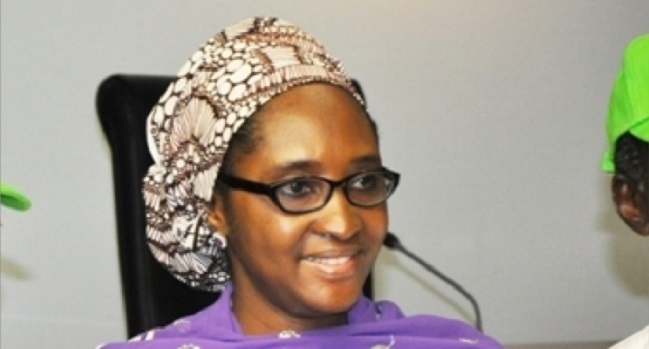 The Federal Executive Council (FEC) has approved six transaction parties to advise the Federal Government on the issuance of $2.78 billion Eurobonds and other securities in the International Capital Market (ICM), according to the Minister of Finance, Zainab Ahmed.

Eurobond is a form of borrowing or special debt instrument issued in a currency different from the currency of the country or the market in which the bond is issued.

Ahmed said the transaction parties are expected to advise the government on the structure and timing, as well as, documentation for the issuance of the Eurobonds and other securities.

The minister said the approval was part of government’s commitment to the implementation of the 2018 Appropriation Act, adding that it was consistent with government’s policy on infrastructural development.

She noted that the proceeds of the Eurobond issuance would be deployed to fund critical capital projects in the 2018 Appropriation Act.

Recall that the 2018 Appropriation Act estimated at N9.12 trillion was signed into law on June 20, 2018 by President Muhammadu Buhari

Ripples Nigeria reports that despite the nation’s rising external debt profile which had grown by over 145 percent in the last three years, President Buhari last Tuesday wrote to the Senate seeking approval to raise another $2.78 billion Eurobonds, the fifth of such offering in less than two years.

Although, the plan to borrow new external capital had received several criticisms from different stakeholders, with the latest being from a former Vice-President (Africa) of World Bank and the country’s former minister of Education, Oby Ezekwesili, who advised the Federal Government to suspend the plan.

Ezekwesili, who is also a presidential candidate of the Allied Congress Party of Nigeria (ACPN) in the 2019 polls, had argued that the nation’s debt-to-revenue ratio, which currently stands at 69 percent, was sustainable owing to the its low revenue.

Explaining this, the Minister of Budget and Planning, Sen. Udoma Udo Udoma, however said with the Debt Management Office (DMO)’s annual Debt Sustainability Analysis, there was room for the nation to incur more debt, maintaining that the country has a sustainable debt profile.