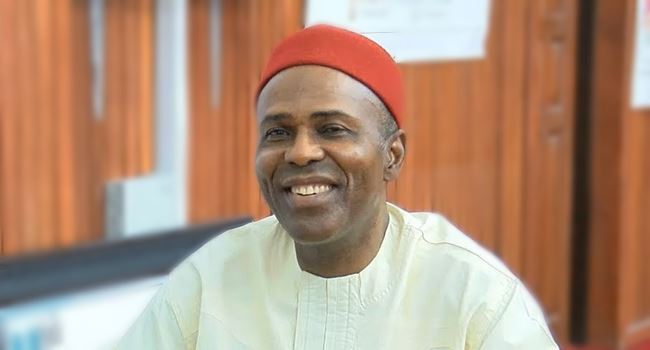 The Nigerian government on Wednesday approved the conversion of natural gas to methanol to address the nation’s environmental challenges.

The Minister of Science and Technology, Dr. Ogbonnaya Onu, disclosed this to the State House correspondents after the Federal Executive Council (FEC) meeting presided over by Vice President Yemi Osinbajo at the Presidential Villa, Abuja.

He said the problem of gas flaring would be addressed by converting natural gas to methanol which could be used in several sectors of the economy.

He said: “The Federal Ministry of Science and Technology presented a memo to Council that requires the utilisation of methanol in our economy.

“The problem that we have in the Niger Delta where our natural gas is flared and it has created lots of problems;  environmental problems; and also problems for fellow Nigerians living around those areas where the gas is continuously flared.

“It is of major concern to this administration and one way to help us to completely solve this problem of gas flaring is to convert the natural gas into methanol.

“Methanol is a liquid that finds use in virtually all sectors of the economy; you can use methanol for transportation; all those racing cars that they put M85, M100. Essentially, that is methanol and then 15 percent gasoline, but for ordinary use.

“Then, also, methanol can be used to replace diesel for all these trucks that we find on our highways. This is because methanol is cheaper and more environmentally friendly.

“All the problems associated with the use of diesel can be solved by using methanol.”

Onu said women and people in rural areas can use methanol for cooking and would replace kerosene.

Nigeria, Russia sign agreement on construction of 1, 400km Lagos to Calabar rail track. What happens to current pact between Nigeria and China?

Lagos to get new airport in April 2020