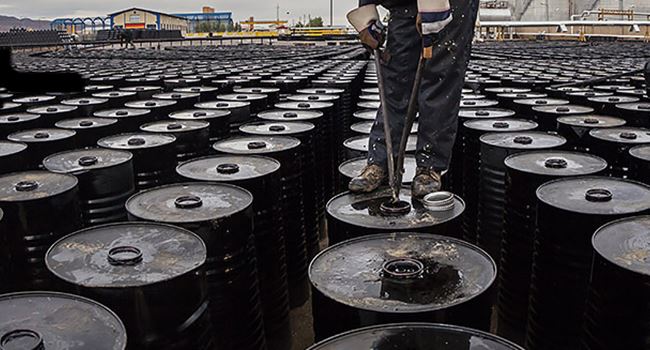 The Nigerian government has opened its doors to investment in mining and manufacturing activities involving the local production of bitumen and other materials that are currently imported for road construction.

It was gathered on Thursday that the Federal Executive Council gave the approval after the Minister of Works and Housing, Babatunde Fashola presented a memorandum to it.

The Nigerian government equally ordered the Ministry of Petroleum Resources and that of Steel Development to evolve a blueprint to boost, enhance and promote local production.

The Federal Ministry of Works and Housing made the declaration in a statement released in Abuja by Hakeem Bello, Communications Assistant to the works and housing minister.

It noted that the memo, which emerged from an initiative of President Muhammadu Buhari would bolster job creation and preserve foreign exchange.

Nigeria, whose estimated bitumen reserve of 42.74 billion metric tonnes spanning approximately 120 kilometres is the second largest in the world, spends an average of N300 billion in importing the product annually to fix its network of largely dilapidated roads.

Ondo, Lagos, Ogun, Edo and Delta States are said to possess the commodity in commercial quantities.

The ministry said the president had made findings about the sources of the key components in road construction and the potential of manufacturing them locally.

Fashola informed the council of the fact that bitumen and other essential materials for road construction were currently imported into the country in the policy memorandum titled ‘Approval for the Local Production of Bitumen and Other Construction Materials in Nigeria.’

According to the minister, bitumen, when produced locally is expected to be sold at around N125,000 per metric tonne, which is 48.8% of the imported one, which sells for N285,000.

Related Topics:bitumenBuhariFasholaNigerian government
Up Next