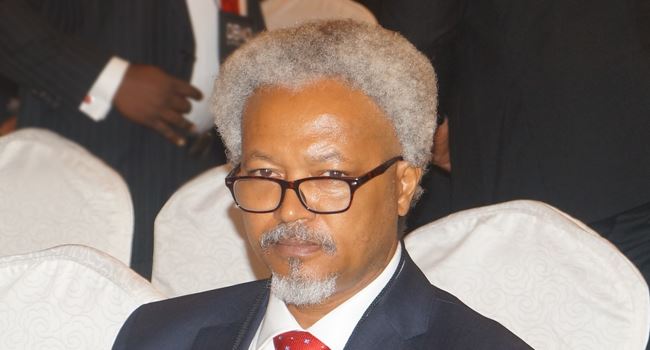 Jack, 58, was arraigned by the Office of the Attorney General of the Federation on a two- count charge of criminal breach of trust and cheating.

The prosecution counsel, Mrs. Chelsy Emezina, told the court that sometime in 2015, a complainant, Tunde Ajala, transferred N50 million to the defendant as payment for a contract worth over N1 billion.

According to Emezina, Ajala had accepted to pay N100 million for the contract and agreed to pay another N50 million when the contract was finally awarded.

The prosecutor also alleged that the contract was never awarded, adding that the defendant converted the money to his personal use, and every effort to recover the money had proved abortive.

Emezina said the offence contravened the provisions of sections 312 and 322 of the Penal Code, while the defendant pleaded not guilty to the charges.

The defence lawyer, O. A. Ekpenta, prayed the court to allow him to apply for his client’s bail but this was objected to by Emezina, who insisted that she was just served the motion in court and that she needed time to file her counter-motion.

Justice Sylvanus Oriji ruled that the motion was not ripe to be taken, a development that forced Ekpenta to withdraw the motion and made an oral application for bail.